Edinburgh Action for Palestine (EA4P) launched a petition against John Lewis selling toys produced in Israel and its illegal settlements on the occupied Palestinian land.

To sign cut and paste into yur browser the petion link:
https://www.change.org/p/john-lewis-stores-uk-john-lewis-stop-helping-israeli-toymakers-profit-from-illegal-settlements


The copy of the full petition text is below: 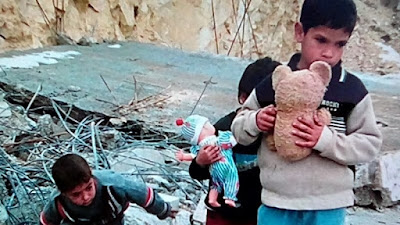 Edinburgh Action for Palestine (EA4P) supports the human rights of Palestinians, campaigning for the end of Israeli military occupation, exile of Palestinian refugees, and discrimination against Palestinians within Israel. As part of this we promote peaceful opposition through BDS - Boycott, Divestment and Sanctions.

For 48 years, Palestinians have been harassed and threatened routinely by heavily armed soldiers, bombed, imprisoned without trial, subjected to daily military checkpoints so that normal life is impossible. Many must also watch while police or soldiers demolish their family homes. You can imagine the effect on children. Home is the one place children should always feel safe.

John Lewis sells a range of toys from Israel: Halilit, Taf, Tiny Love and Interstar. The first three are made in Israel, but Interstar toys are made on a settlement in the Occupied Palestinian Territories (OPT). A settlement is purpose-built housing for Jewish people on land taken by force from the Palestinians. The UN Security Council has repeatedly condemned the settlements as illegal - most recently two weeks ago - but settler businesses continue to thrive. Interstar is one such business. Halilit, as the UK supplier of Interstar, Taf and Tiny Love toy brands, also profits from Interstar's settlement business; And John Lewis then profits from the toy sales.

Children are particularly vulnerable to this vicious oppression: Palestinian children going to school must face checkpoints, tear gas and even assault by Israeli soldiers and violent settlers. Meanwhile under the 10 year siege of Gaza, 30% of children have malnutrition, and water and basic medicine are scarce. The abuse of Palestinian child prisoners is an international scandal. Http://maannews.com/Content.aspx?id=774158

EA4P members support Boycott, Divestment and Sanctions as a peaceful means of putting pressure on the Israeli government to end this cruel occupation, exile and apartheid. Most of us could not buy any products from Israel while the occupation continues and you may feel the same. However, our formal request to John Lewis is at least not to assist the Occupation by dealing in settlement products.

This petition will be delivered to:
• John Lewis Stores UK

Posted by Waltham Forest Palestine Solidarity Campaign at 22:57 No comments:

Israel’s interference in UK politics is becoming increasingly public, thanks to the Al Jazeera undercover investigation of behind the scenes machinations by the Israeli agents from the Israeli Embassy and those domestic ones, planted within many UK democratic bodies. The agents were caught on camera planning to destroy reputations of elected representatives of the UK people such as Members of Parliament and student representatives. Now traditional supporters, the Tory Party is told to behave or suffer the consequences!

Read the recent article by Jews for Justice for Palestinians here http://jfjfp.com/?p=89867


Posted by Waltham Forest Palestine Solidarity Campaign at 00:28 No comments:

Posted by Waltham Forest Palestine Solidarity Campaign at 13:34 No comments: 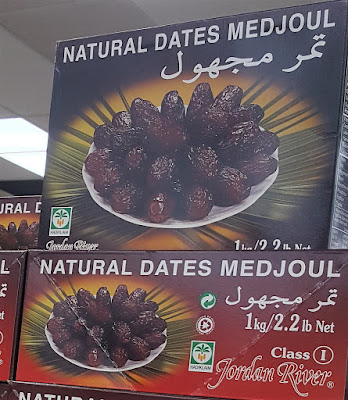 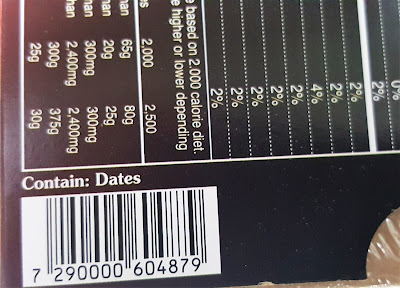 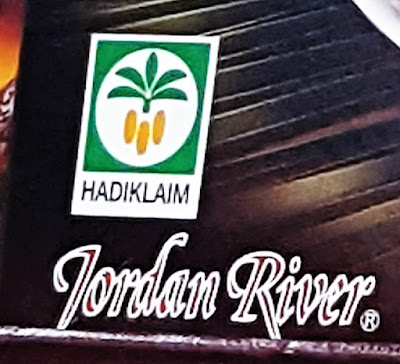 Posted by Waltham Forest Palestine Solidarity Campaign at 01:50 No comments: 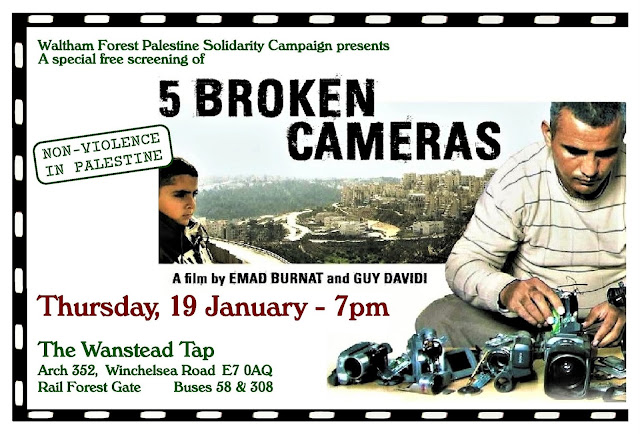 Posted by Waltham Forest Palestine Solidarity Campaign at 11:44 No comments: